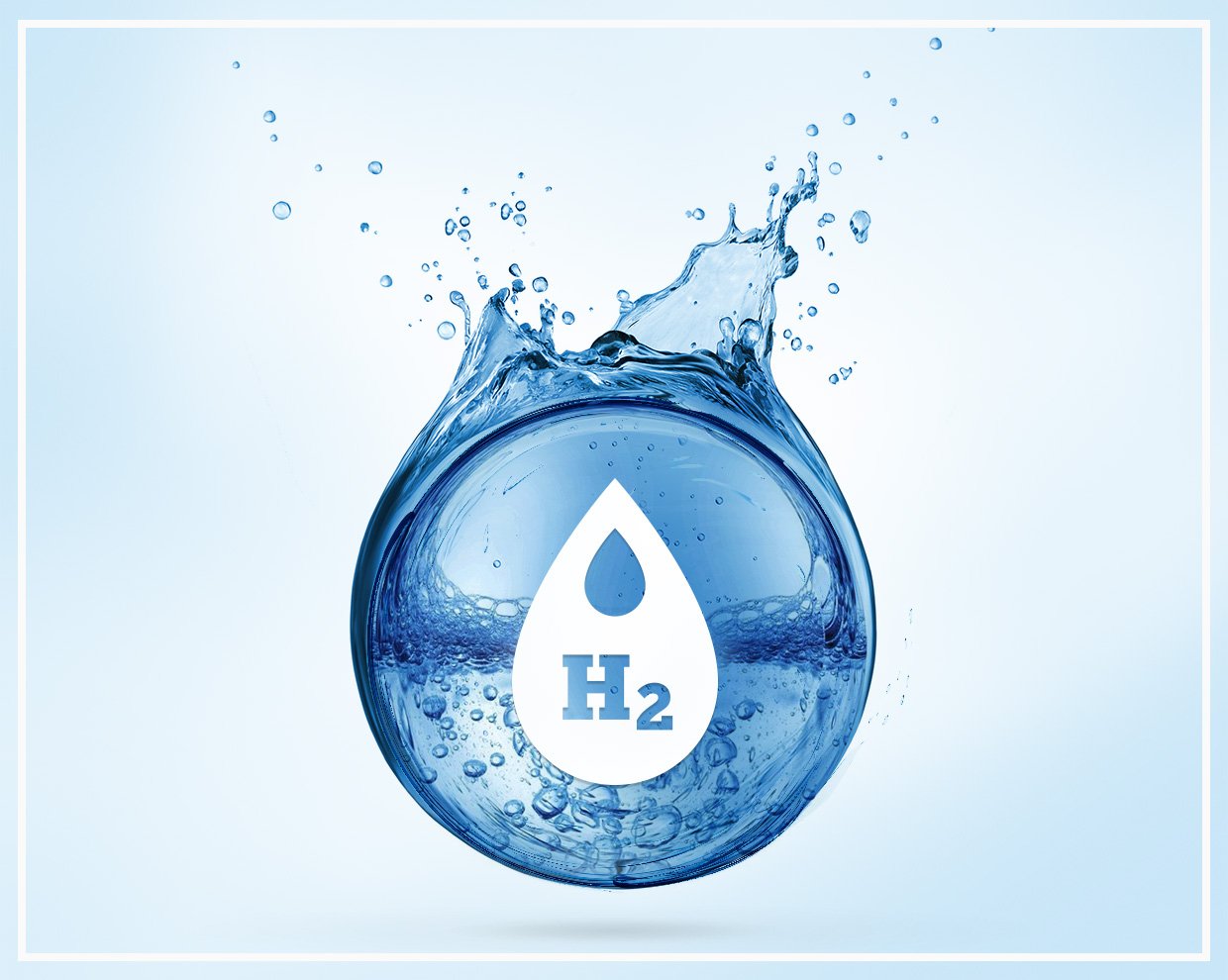 Functional Self announce the arrival of H2 Elite, a molecular hydrogen tablet which can be easily added to pure drinking water, providing powerful anti-inflammatory and antioxidant benefits.

What is molecular hydrogen?

Hydrogen is the lightest known element and the most abundant chemical substance in the universe. Molecular hydrogen or H2 gas particles are a uniquely small size making them highly permeable and bioavailable within the body. When H2 is consumed the tiny bubbles quickly diffuse into tissues and cells, encouraging a balanced inflammatory response and reducing oxidative stress(1).

Our gut bacteria produces some H2 in the process of breaking down our food(2), however studies have shown that this is often being partially or fully consumed by competing bacteria in the colon(3)(4). The easiest way to make up for any deficiency is to add H2 to drinking water (other options include IV infusion, gas inhalation, eye-drops or even an H2 bath). H2 Elite is a groundbreaking new product that infuses in a glass of water in under two minutes, making it the most convenient, effective and highest concentration of H2 on the market today.

What are the benefits of hydrogen-rich water?

The benefits of hydrogen-rich water include:

“H2… has no adverse effects and great efficacy on nearly all pathogenic states involved in oxidative stress and inflammation” Shigeo Ohta, 2014

How does molecular hydrogen actually work?

Free radicals in the body cause oxidative stress and damage to your cells and DNA. One of the most damaging free radicals is hydroxyl radical or OH. H2 is unique in its ability to turns those OH free radicals into H2O, which the body is able to easily and safely remove. More clinical trials are needed about the protective and anti-inflammatory role of hydrogen(7), however a 2016 study concluded that “Overall, the impact of molecular hydrogen in medicine is extraordinary”(8).

H2 Elite contains a proprietary hydrogen matrix that creates tiny H2 bubbles in any non-carbonated drink. Drop the tablet into a large glass of water (250 - 350 ml), and then wait a couple of minutes for the tablet to completely dissolve. Drink as soon as possible for best results, as the amount of H2 will gradually decrease over time. Do not ingest the tablet.

2. Non-gut microbiota as a source of bioactive hydrogen

4. H2 metabolism is widespread and diverse among human colonic microbes

5. Recent advances in hydrogen research as a therapeutic medical gas

8. Molecular hydrogen: a therapeutic antioxidant and beyond 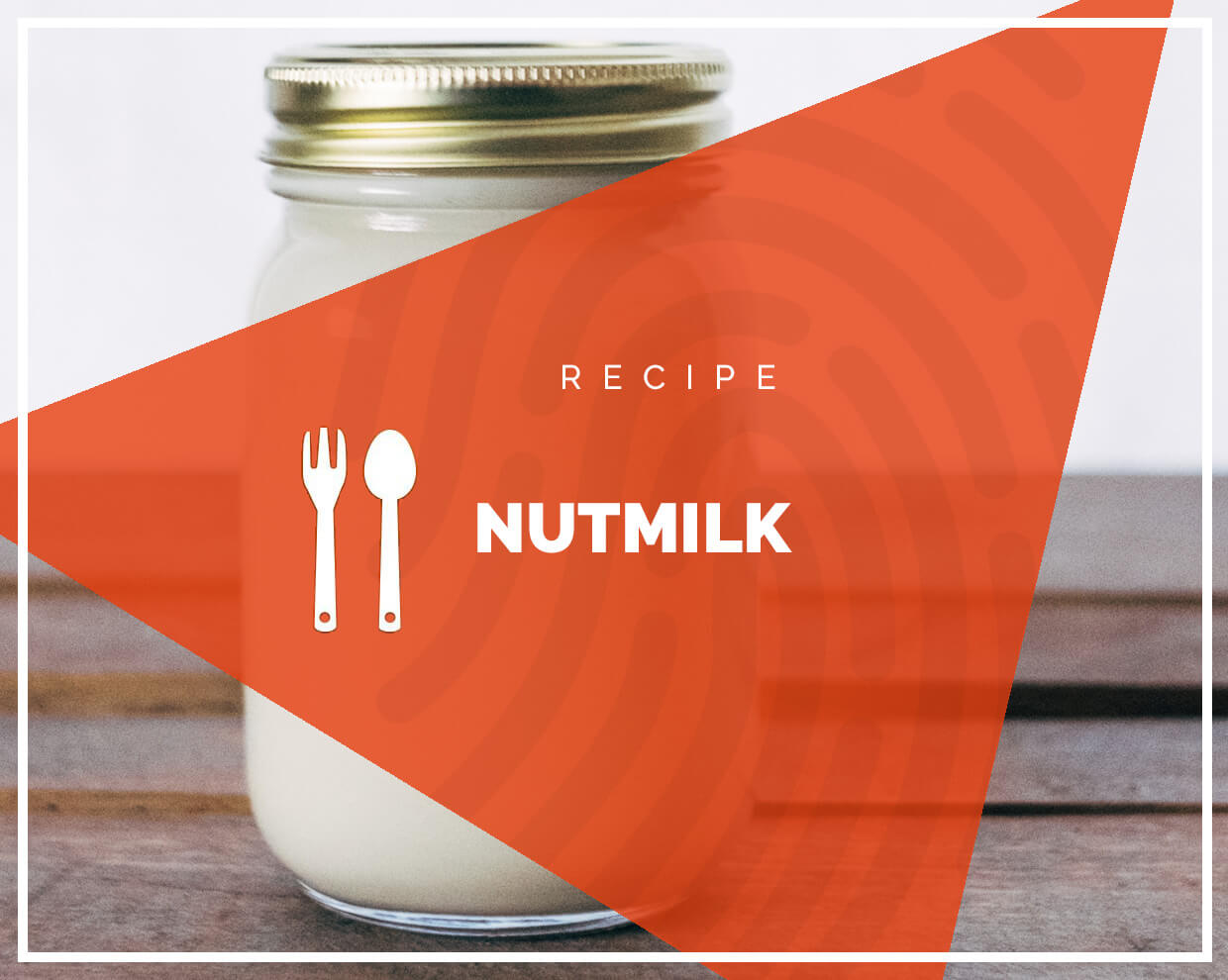 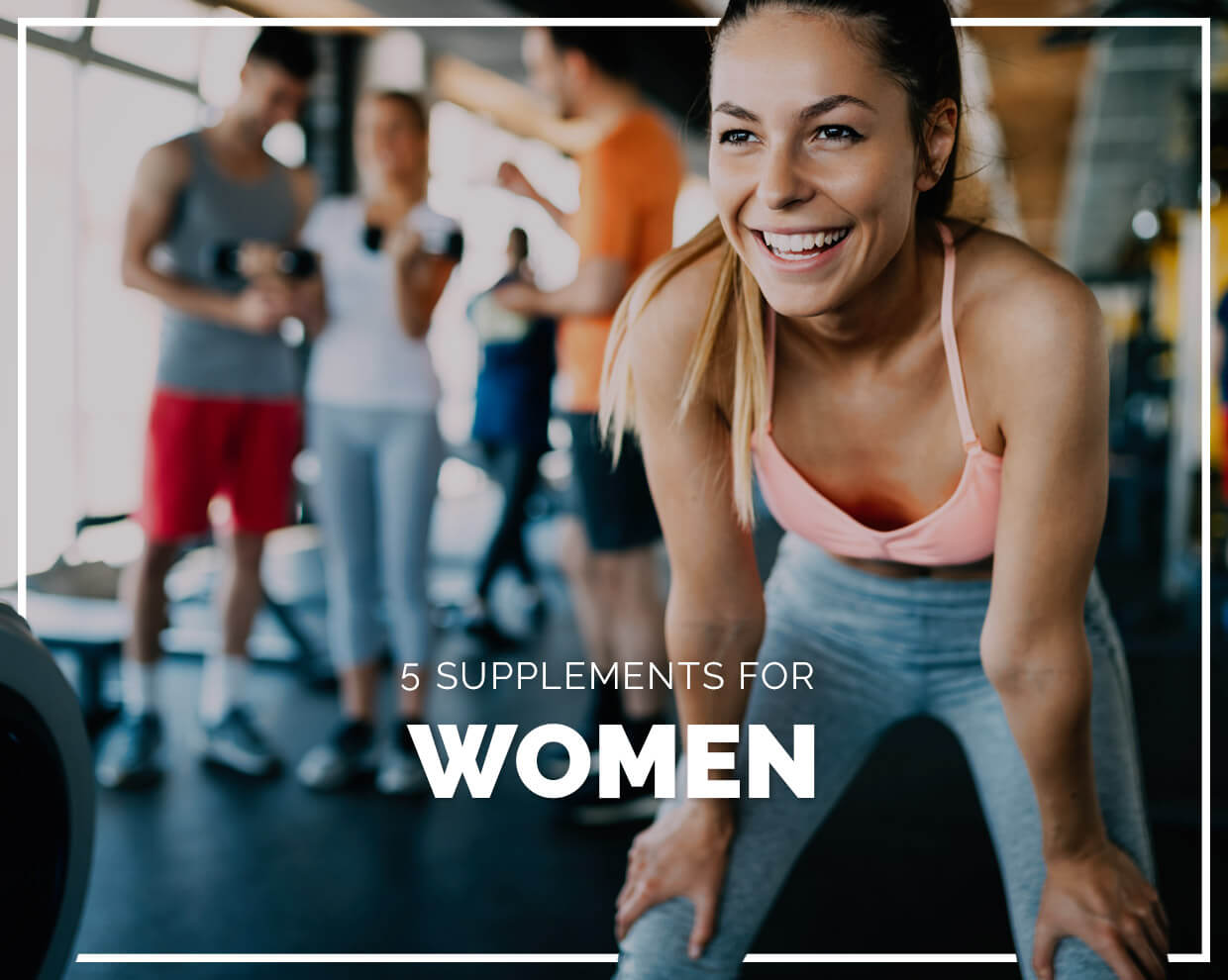 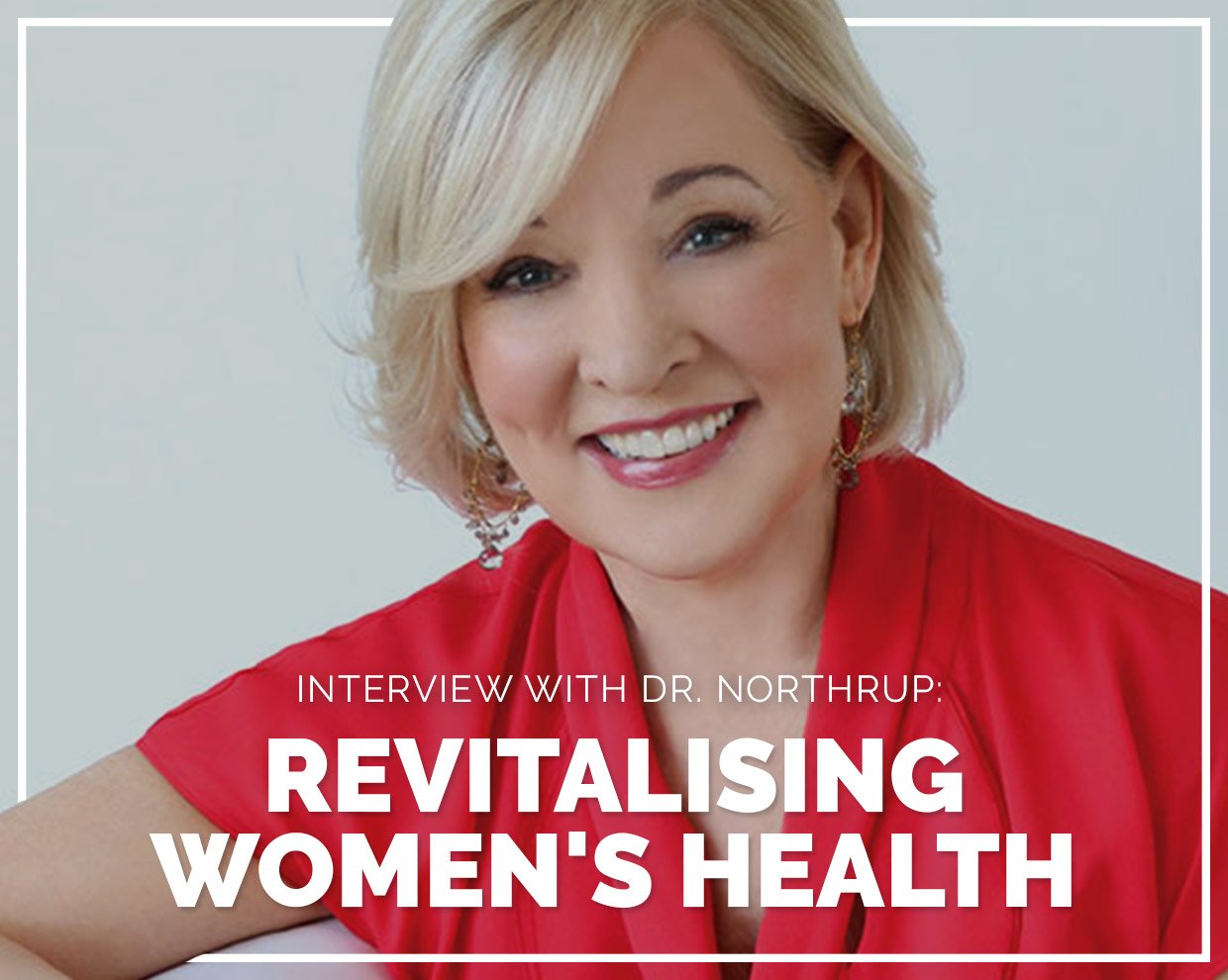 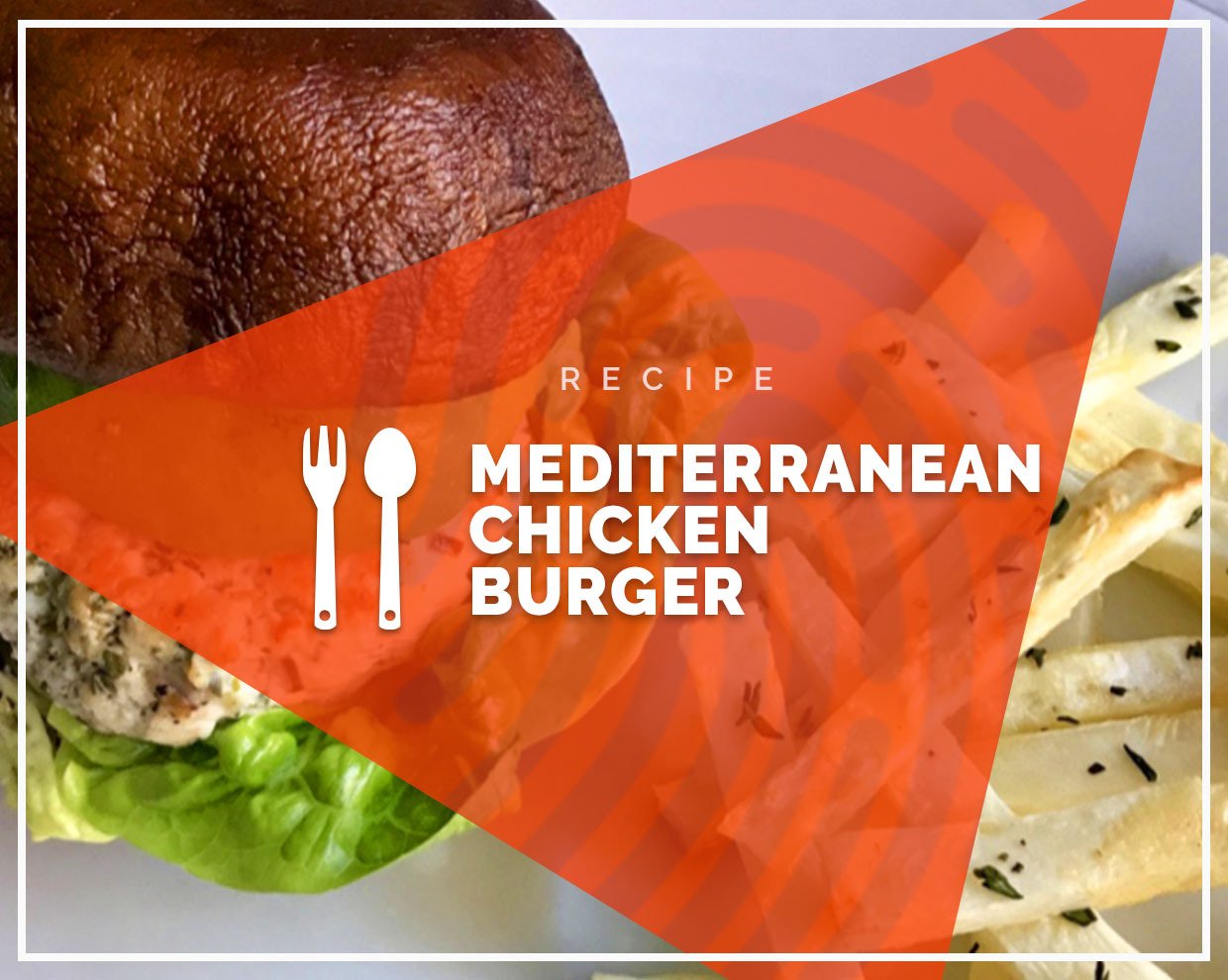 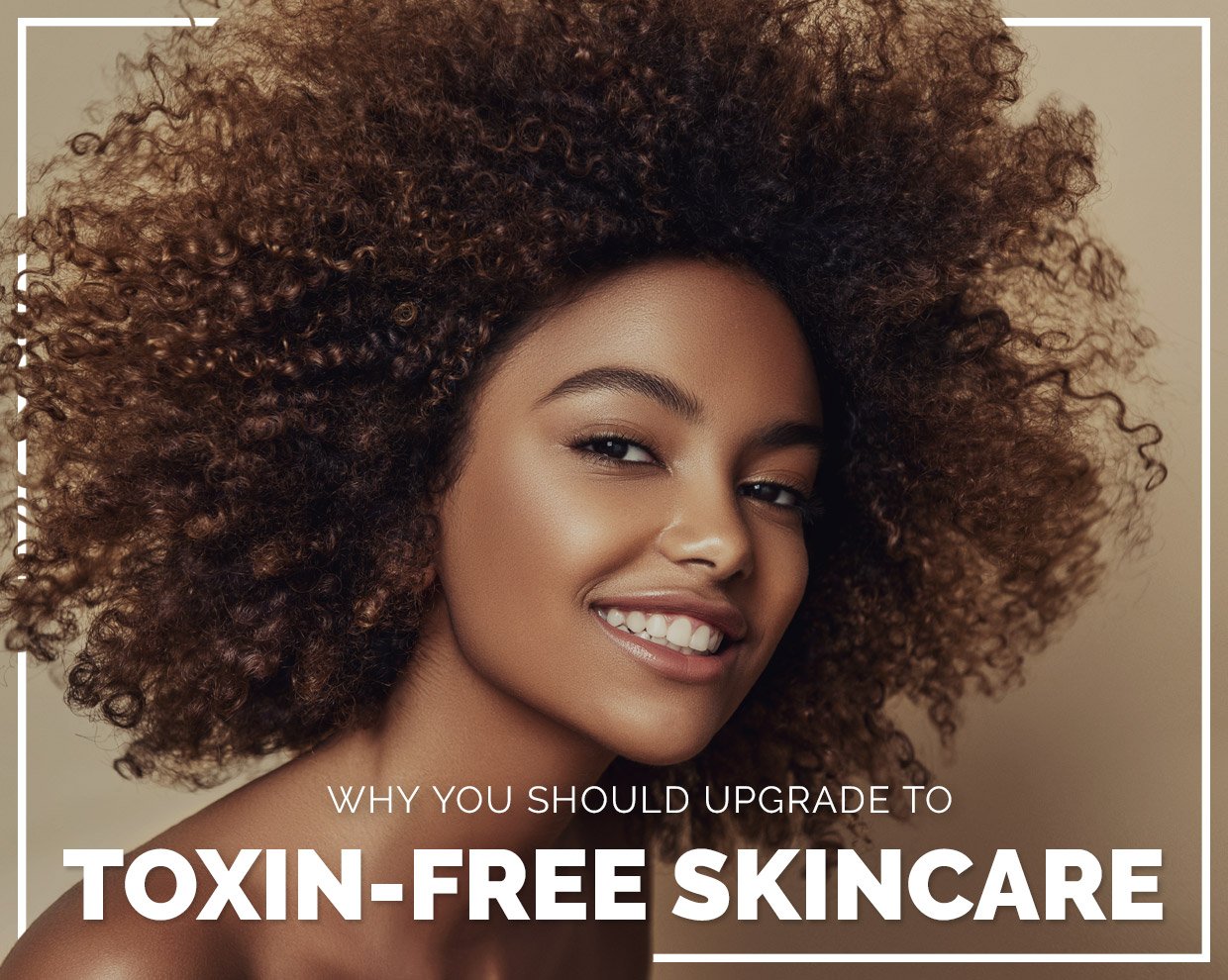 Why you should upgrade to toxin-free skincare July 29, 2021 Skin, Hair & Dental Care 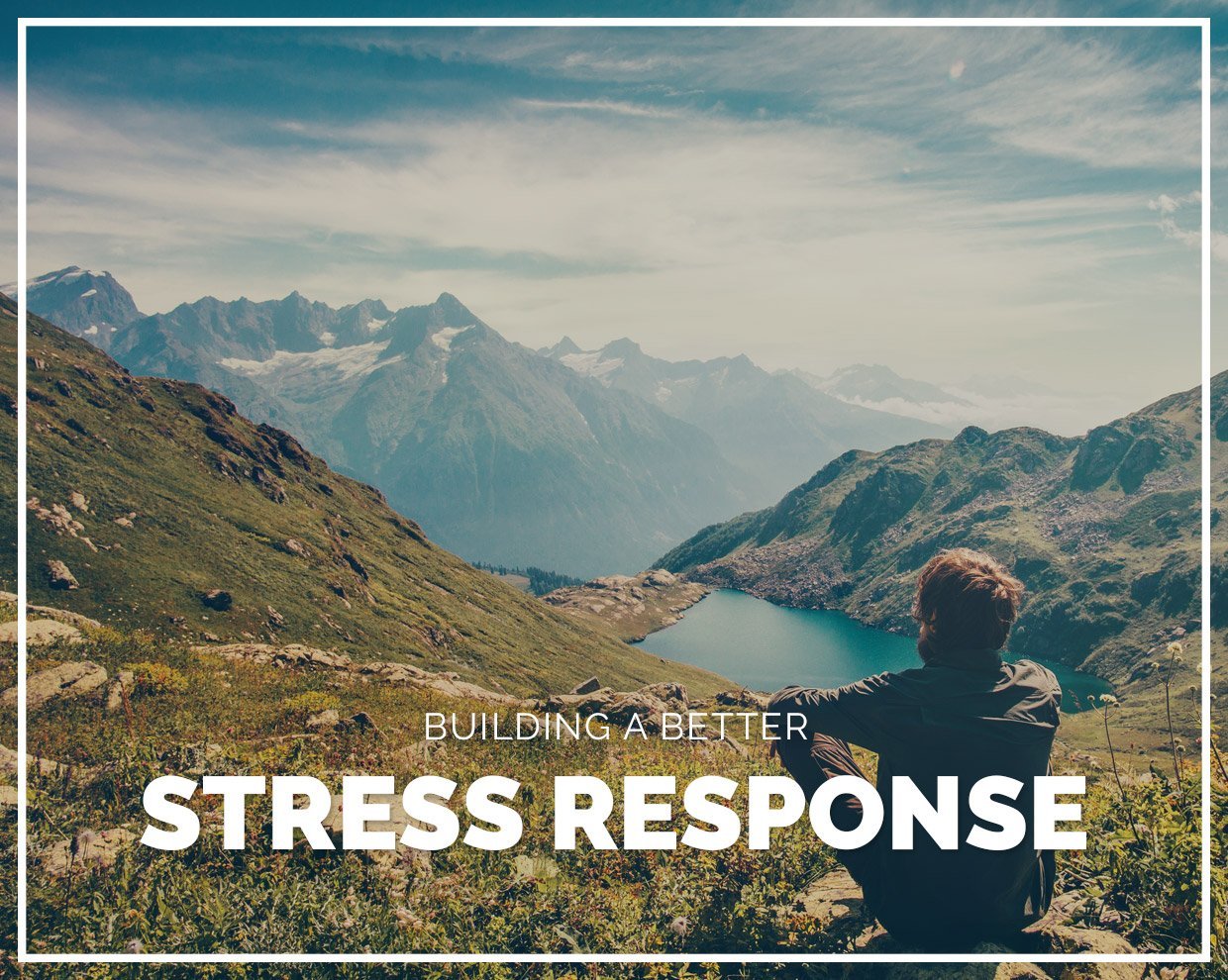 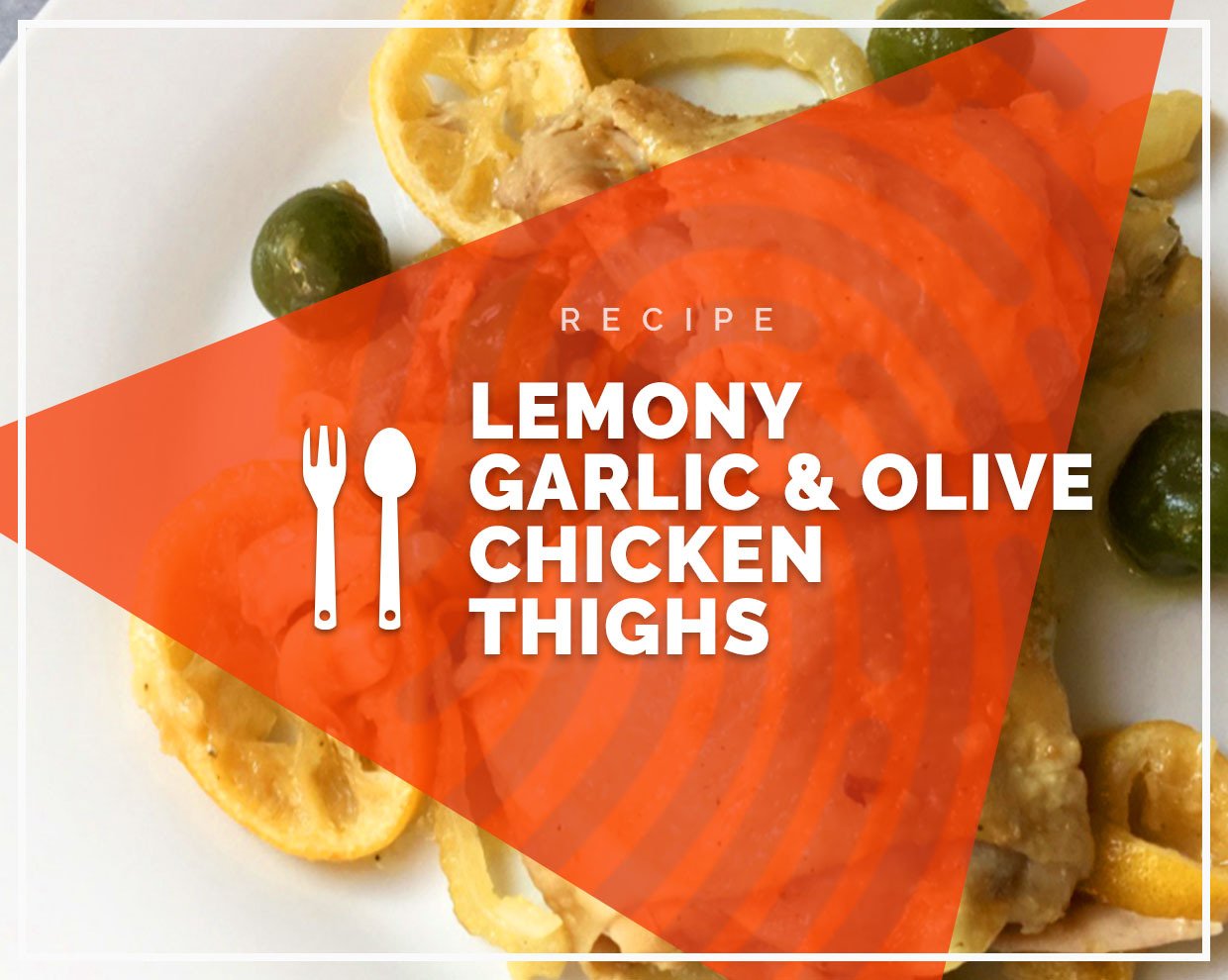 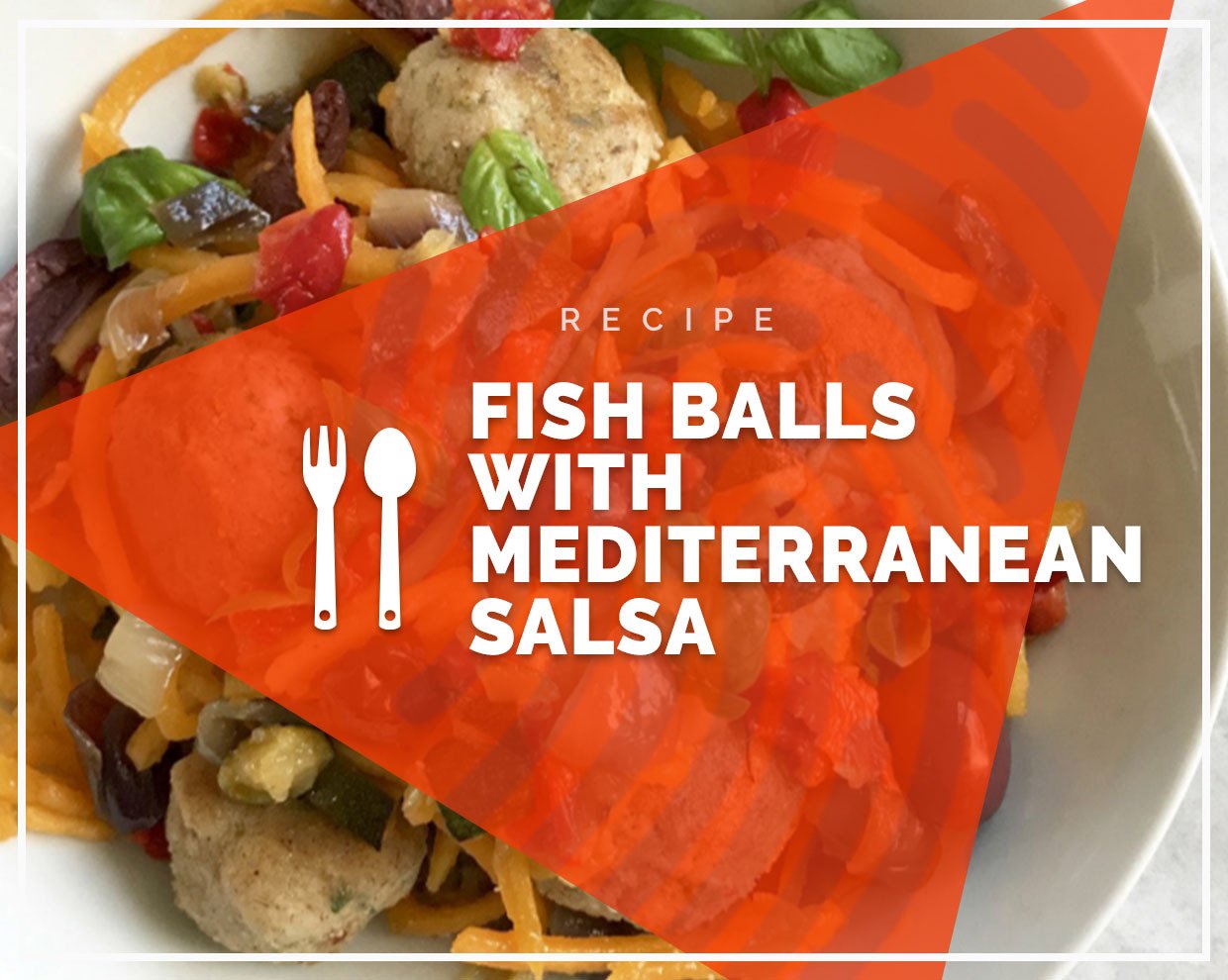 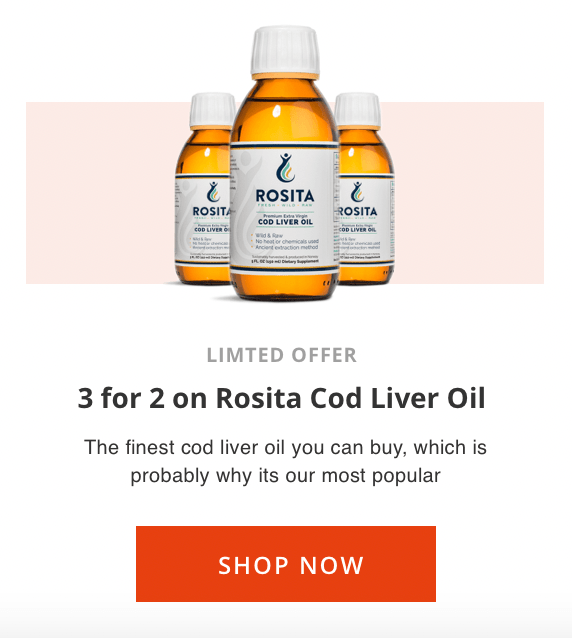