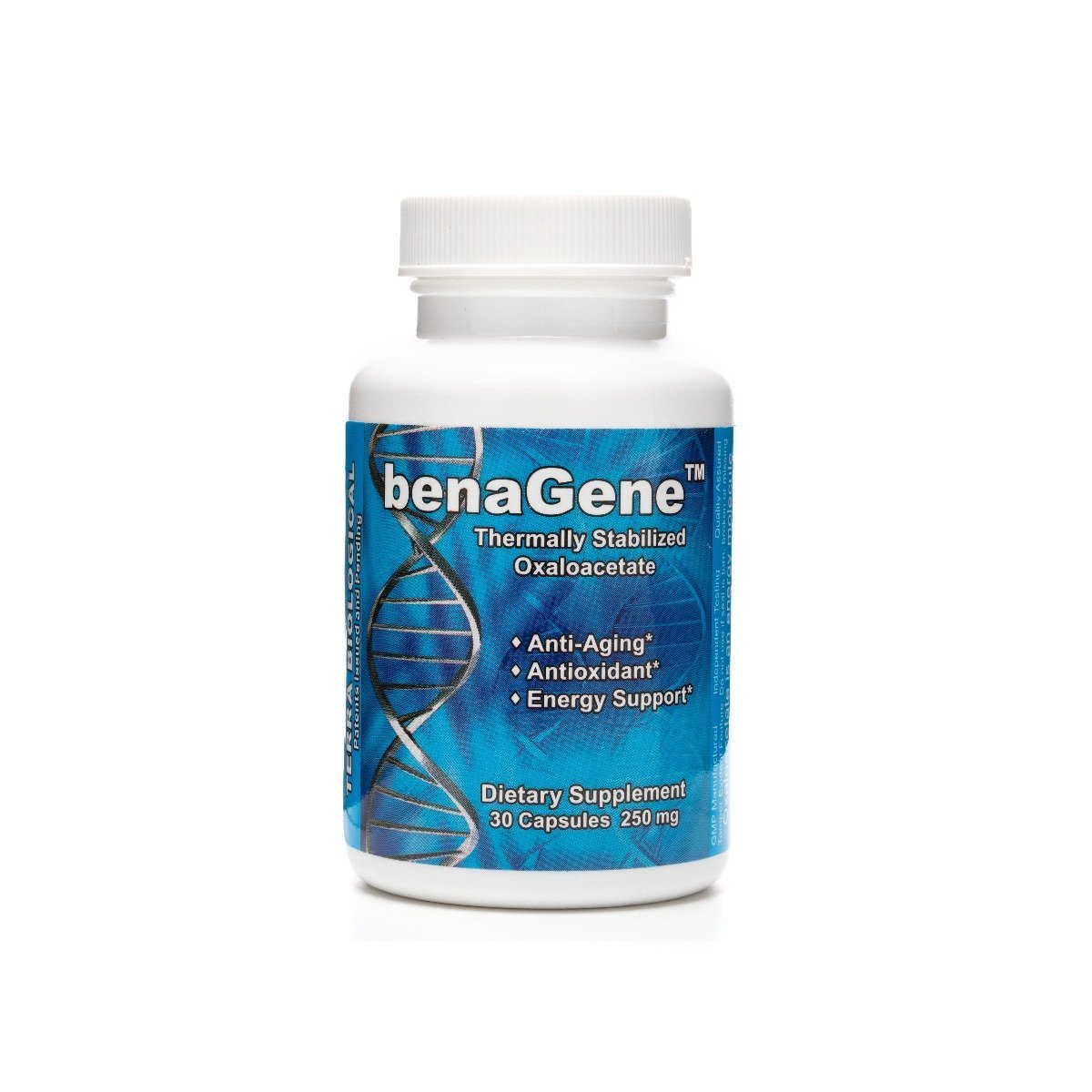 Skip to the end of the images gallery

Skip to the beginning of the images gallery

The key to the Healthy Aging door

Add to Saved Items
$84.95
Be the first to review this product

Let me know when back in stock

In Stock
Free From

BenaGene is a nutritional anti-aging supplement which contains a patented form of oxaloacetic acid - a key part of your body’s natural energy cycle. Oxaloacetic acid supplementation has been shown to provide an increased health and life span in mammals. Research has identified over 350 anti-aging genes are activated by Oxaloacetic acid. BenaGene is thought to have a protective effect for neurons and may help clear brain fog and support cognitive function.

BenaGene™ is stabilized oxaloacetic acid, the world's first novel and natural Krebs cycle intermediate compound. It has been specifically formulated to be highly stable and bioavailable so that you only have to take it once a day.

Caloric restriction is the only method proven to extend human lifespan and health span. BenaGene is a novel caloric restriction mimetic (CR mimetic), mimicking up to 98% of the changes in the genetic expression of over 350 genes in a similar fashion to caloric restriction. While human trials on BenaGene’s effects on life extension have not been conducted, human clinical trials have confirmed both reduction in glucose levels and an improved uptake of glucose without negative side effects. BenaGene appears to down-regulate pathways that create and store fat. Mitochondrial and cellular DNA damage is also thought to exacerbate aging, and BenaGene both protects and repairs DNA.

OAA is a nutritional supplement, not a drug. It is found in many foods, and it’s a critical metabolic compound in your body that is required for your body to make energy, proteins, and fat. It may help to clear brain fog and to support cognitive potential.

If you are interested in slowing down the aging process or suffer from glucose imbalances, you will want to consider taking BeneGene.

Take 1 capsule daily with food, or as directed by a qualified health care practitioner. 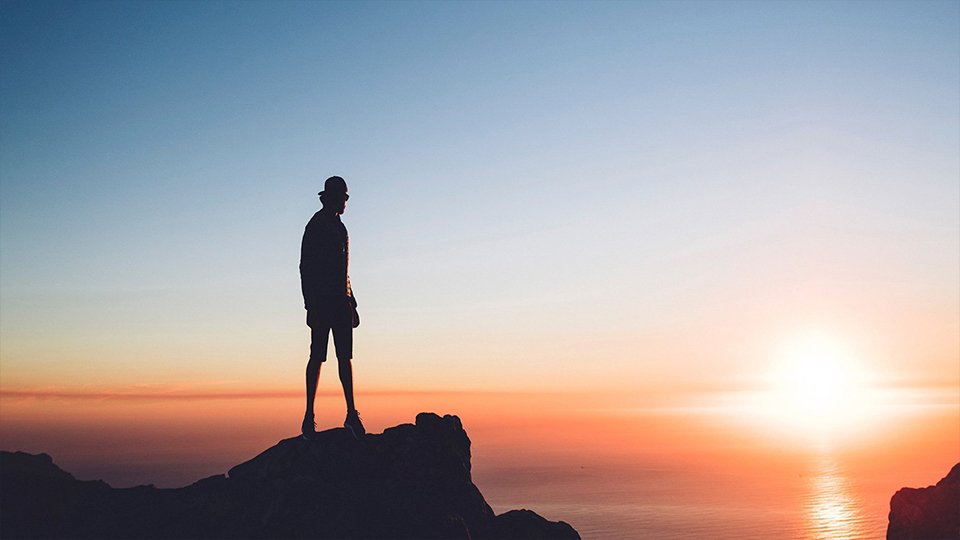 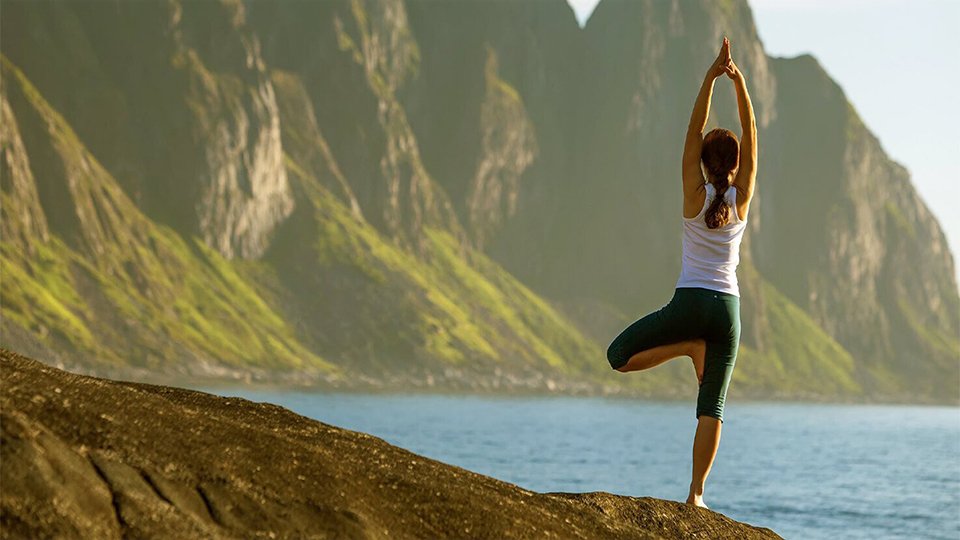 Your Health Coach can provide
you with your personalised road map
to optimal health and wellness.

Supplements should not be used as a substitute for a healthy diet and lifestyle. Always read labels, warnings and instructions provided with products before consuming or using any product. If you are 18 years or younger, pregnant, breastfeeding, on medication, have a medical condition, or are allergic to any listed ingredients, please consult your doctor or healthcare professional before using a product. If adverse reactions occur, discontinue use immediately and consult a doctor. Where applicable, do not use if safety seal is broken or missing. Keep out of reach of children.